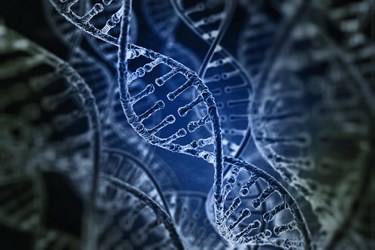 Whole Genome Sequencing is a scientific breakthrough we first thought would remain confined to the halls of medical science for the treatment of human diseases, such as cancer and previously undiagnosed ailments. Nevertheless, it has quickly entered and impacted the realm of microbiologists, food safety managers, risk managers, lawyers and CEOs in the food industry. But is this for better or for worse?

Not to get overly scientific and risk losing readers at the second paragraph, but a short primer on Whole Genome Sequencing (WGS) is important to put the rest of the article in context. WGS essentially is figuring out the order of DNA nucleotides, also called bases in a genome, which we know has now been performed for the entire human genome (aka The Human Genome Project). These DNA bases are known as adenine (A), cytosine (C), guanine (G), thymine (T) WGS is to identify and order these to determine the make up an organism's DNA. No small task either. The human genome is made up of over 3 billion of these little genetic letters!

How Does WGS Impact Food?
WGS provides rapid identification and characterization of micro-organisms with a level of precision not previously possible. When it was first discovered, the use of WGS was cost prohibitive to apply to the food industry. At first application, this technology had proved useful in areas such as antimicrobial resistance (AMR); however, it was still cost prohibitive. Seeing its value, continued investment was made in this technology and, as such, it is rapidly advancing. As as result, costs are declining quickly.