The Role Of FSMA On Food Manufacturers Related To ERP Software 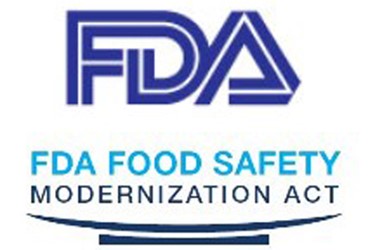 The Food Safety Modernization Act (FSMA) of 2011 contains new rules designed to curtail the food-borne illnesses that have troubled the United States in recent years. When Former President Barack Obama signed the legislation into law, he enacted new regulations protecting consumers of food products ranging from chicken and eggs to papaya and salsa.

For the Martin-Brower Company, a supplier of everything from napkins to French fries for restaurant chains around the world, the law also meant new business processes that would tax an already aging IT system.

“It requires us to have full look-back and look-forward capability,” says Melissia Jacobsen, vice president of information technology at Martin-Brower. “When we receive product, we’ll have to know where it came from, who sold it to us, and what the lot codes are.”

For more than a decade, staff from the Rosemont, Illinois-based company relied on an enterprise resource planning (ERP) system based on Oracle’s JD Edwards EnterpriseOne applications to manage every part of its fulfillment process—from accepting, routing, and assembling orders to delivering and invoicing for them. And while that system was managing core operations admirably, Jacobsen says, the FSMA has had food suppliers across the U.S. playing IT catch-up in an effort to keep costs under control while contending with the new regulations.