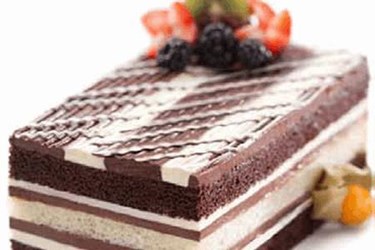 Starting in 1979 as a small industrial bakery producing desserts for restaurants in British Columbia, The Original Cakerie (TOC) opened its Vancouver head office and plant in 1989, and a second baking facility and warehouse in London, Ontario in 2011. Today they are the largest privately owned dessert manufacturer in Canada, employing some 500 people, with their frozen single-layer and super-size layer cakes, sheet cakes and sheet dessert bars sold to in the foodservice and retail markets in Canada and the U.S.