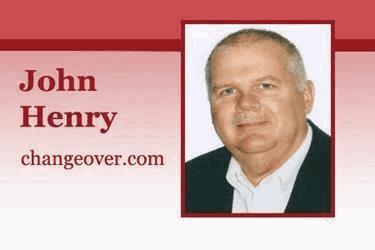 I first heard the word SMED at a dinner with a former boss. He had just purchased a failed company and told me that SMED was his secret weapon to turn that business around. Twenty two years later, my boss sold the company for several billion dollars.

SMED may sound like a James Bond villain, but it is really an acronym for Single-Minute Exchange of Dies, a lean manufacturing concept developed by Japanese industrial engineer Shigeo Shingo.  I recognized the enormous power of SMED the instant my boss explained it and have spent more than two decades evangelizing for it.

Shingo began working on SMED at Toyo Kogyo (Mazda) in 1951 and fully developed it at Toyota in the 1960s and 1970s. In the 1960s Toyota had a problem: It wanted to build a variety of models, but the presses used to stamp the various body panels such as fenders and doors took as long as four hours to changeover. Toyota's goal was under 10 minutes, the "single minutes" of SMED. Shingo spent several years applying standard industrial engineering analysis to die changeover and achieved that goal. It seems simple now, but that is only because we had a pioneer like Shingo to break the trail for us.

Shingo shares the history of SMED as well as concepts and techniques in his book A Revolution in Manufacturing: The SMED System. Since publication, SMED has become synonymous with quick changeover in many industries and companies.