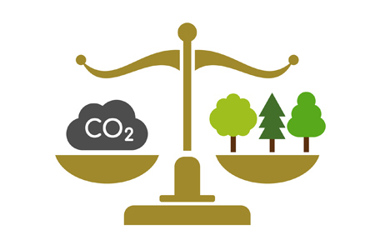 Farmers are key to carbon capture, though many plans to reverse greenhouse gas emissions — such as the one described in Lawrence Livermore National Laboratory's 2020 report on California's efforts, Getting to Neutral — largely ignore them.

Let's take California as an example. Nearly 70,000 farmers across the state steward more than 24 million acres of land — 37,500 square miles of cropland, pasture and range that can be a prime carbon sequestration medium.