SBR Is Making A Comeback 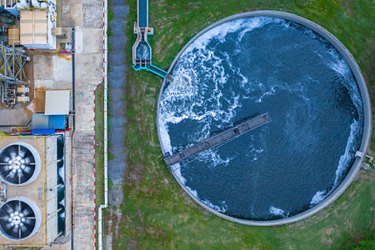 The basic principles of biological degradation processes were developed in the early 1900s. Several of these systems were in operation by the 1910s with the first fill-and-draw process used in the United Kingdom. Although the treatment process could achieve good effluent quality, there were many operational issues, which eventually favored the development of the continuous flow type of systems.

Improvements in equipment and technology, especially in aeration devices and computer control systems, have made SBRs a viable choice again. Since then, SBRs are being used successfully to treat both municipal and industrial wastewaters, particularly in areas characterized by low or varying flow patterns. Small municipalities, resorts, and several industries, including food and beverage, pulp and paper, and textiles, are using SBRs as practical wastewater treatment alternatives.

SBRs aren’t only being used in small capacity systems, however. Over the last few decades, SBRs are being used by large cities as well. The largest SBR facility in the world is in Kunming, China, and has 300 MLD/80 MGD capacity.