Ignorance Is No Excuse: Criminal Liability In The Produce Industry 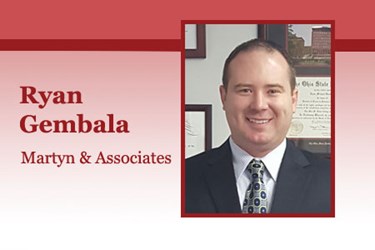 We’ve all heard the reports about the salad plant in Springfield, OH that closed as the federal government continues to investigate a listeria outbreak. The phrase “federal investigation” should be enough to send chills down any produce executive’s spine. While no one yet knows what the government’s investigation at the Springfield, OH salad plant will yield, it wouldn’t be the first time a produce executive faces criminal charges — and a possible prison sentence — following a food-borne illness outbreak.

If you’re a food industry executive, you may be saying to yourself, “That couldn’t happen to me; I’m miles away from the facility and can’t know for certain what happens there on a day-to-day basis.” You’re wrong. The days of the federal government limiting its investigations to civil penalties or on-site managers are over. The government’s new tactics to deal with contamination issues are fraud and conspiracy charges for executives. These charges carry real penalties, including prison time.

In large measure, the framework for the government’s criminal cases against executives has been around for more than 40 years. In 1975, the U.S. Supreme Court in United States v. Park announced what has come to be known as the Park Doctrine. In a nutshell, the Doctrine states that executives can be criminally liable where they “should have known” about an employee’s wrongdoing or violation of federal law.