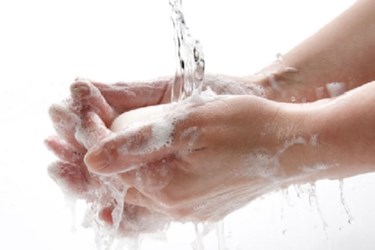 Aside from the obvious — preventing the spread of foodborne illnesses — tightening up on hand-washing requirements can improve production and reduce costs.

Sometimes it seems like we are beating a dead horse when discussing the importance of hand hygiene in the work place. But, the truth is, that those signs in the restrooms and above wash stations sometimes go unnoticed by employees. The signs, though meant to be effective, are highly inadequate, unless accompanied by management’s continued emphasis on the importance of the practice and ongoing training.

Though, hand-washing practices are slowly evolving. Day care facilities, hospitals, and schools are all engaged in training people to better protect their health by washing their hands. Habits, good or bad, are most often learned at home. Hand washing has only recently become a priority in the home so the transition to the workplace should likely follow.