Have We Lost Our Way With HACCP? 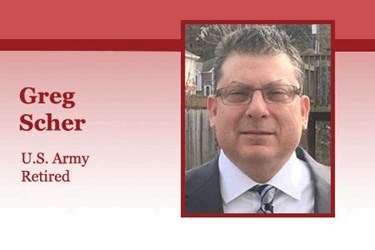 As food safety becomes an increasingly important issue, it might be a good idea to take a step back and reexamine your food safety plans. Asking a few key questions, such as “who are my customers?” and “how do my HACCP plans help them?” are a good place to start.

HACCP principles were pioneered by the Department of Defense as a way to assure things that can’t be tested are safe. When you look at things such as bombs and artillery shells, it is obvious that they can’t be tested. To test something like that is to destroy it and anything else in the area. I remember Bugs Bunny in the animated Looney Tunes cartoon Forward March Hare, released in 1953. At the end, Bugs is hitting each artillery shell as it came off an assembly line to see if it was a dud. It was the punchline because it’s a really bad idea to test ammunition that way. The thing with testing food is, much like artillery shells, when you test it, you destroy it.

Then we started putting people in space.

NASA could not have astronauts getting sick from the food they eat. To prevent illness from food in space, the agency asked Pillsbury and the U.S. Army Laboratories to find a way to ensure, to a very-high degree, that any hazards to food are removed during packaging and processing. This collaboration resulted in HACCP. A great timeline for the development of HACCP can be found here.