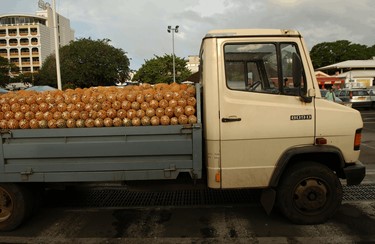 In spring 2016, the FDA released its long-awaited Final Rule on Sanitary Transportation of Human and Animal Food (the Rule). The regulation, which constitutes one of seven final rules implementing FSMA, was closely watched by many throughout the industry — and for good reason. Based on the earlier proposed version of the Rule, many commentators feared the Rule, in its final form, would be an inflexible regulation with the potential to impact the very way that food transporters operate — and not always in ways that made sense.

With this expectation, the transportation industry breathed a collective sigh of relief when the Final Rule turned out to be far less prescriptive and not as heavy-handed as some anticipated. Indeed, the Final Rule, as the FDA describes, “Builds on current food transportation best practices” rather than dictating those practices.