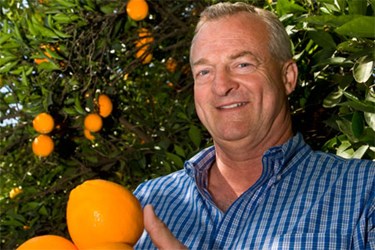 Consumers’ confidence in the food they consume is eroding. The numbers quickly illustrate why: in the last few years FDA food recalls increased nearly 400%, largely due to salmonella and undeclared allergens. Ghastly stories such as contaminated foods causing deaths across several states further diminish consumers’ confidence in food—and in the retailers where they purchased the recalled produce.

Both the United States government and the produce industry have taken notice of this critical situation. Their responses have resulted in the Food Safety Modernization Act, which includes the Bioterrorism Act and Country-of-Origin Labeling requirements of 2002, as well as the Produce Traceability Initiative. In addition, large influential retailers are placing increased emphasis on consumer safety and mandating that all fresh produce delivered to their distribution centers follow the new industry standards for labels.

While the new government regulations and industry initiatives can be difficult to navigate, compliance is more important than ever. Beyond the risks of enormous financial fallout due to recalls, even the best produce is in jeopardy of being rejected by large retailers for failure to meet mandated labeling standards.