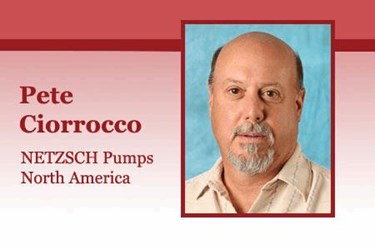 Fast-Growing Craft Beer Company Needed Reliable Pumping Solution
The Victory Brewing Company was founded by two elementary school friends who eventually developed a passion for brewing quality beer. Nearly 20 years ago, the duo opened the doors to the Victory Brewing Company, a bar, restaurant, and brewery in Downingtown, PA. From a converted factory building in which they brewed 1,725 barrels of beer in the company’s first year, Victory has grown quickly and is now a leader in the burgeoning U.S. craft beer movement. The Downingtown, PA brewery currently produces more than 93,000 barrels of quality craft brews, with names such as HopDevil, Golden Monkey, Old Horizontal, and Summer Love Ale.

Riding high on the beer wave, Victory recently opened a second, state-of-the-art brewery in Parkesburg, PA. The 212,000 square-foot building features a German-built Rolec brew house with a production of about 10 brews a day, for an annual output of approximately 225,000 barrels.