Breaking The Causative Chain Of Legionellosis 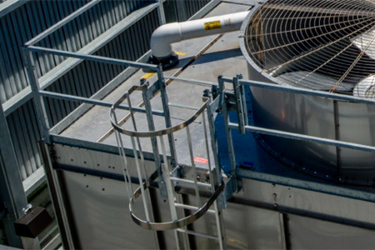 What is Legionellosis?
Legionnaires’ disease first garnered public attention in 1976. After attending an American Legion convention at a Philadelphia hotel, 221 people became ill, with 34 dying of a mysterious illness. The U.S. Centers for Disease Control and Prevention (CDC) launched a major investigation, and in 1977 identified the responsible bacterium, naming it Legionella.