A Hype-Free Look at IoT 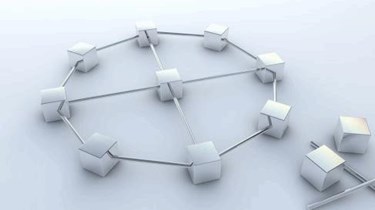 Internet of Things (IoT) is the latest three-letter acronym (TLA) in an industry that loves to come up with new TLAs for use in our prodigious streams of hyperbole-laden marketing collateral. And David Essex of TechTarget, one of the more astute enterprise software journalists out there is not afraid to call a spade a spade.

When David Essex suggests, as he recently did, that IoT is perhaps the most over-hyped three-letter-acronym (TLA) in recent memory, folks probably ought to listen.

“Adwords, Google’s online advertising program, reports the average number of monthly searches for “Internet of Things” in most 30-day periods last year was roughly triple that of 2013,”