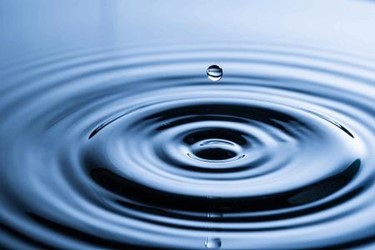 The Valley Milk Products recall resulted in a subsequent ripple effect of recalls that affected over 30 companies. As this food safety event has played out over the last several months, it has also raised several questions on how the industry should react and handle these types of chain-reaction-like recalls.

The Beginning
During an FDA inspection of Valley Milk Products (VMP) from July 2016 – September 2016, investigators observed poor sanitary practices and the company’s records revealed positive results for Salmonella in the plant’s internal environmental samples. Using Whole Genome Sequencing (WGS), the FDA’s results showed the Salmonella strains from 2016 were nearly identical to the Salmonella strains that had been found at the company in 2010, 2011, and 2013. These findings of Salmonella meleagridis, dating several years back, demonstrated the existence of a persistent strain of Salmonella at that facility.