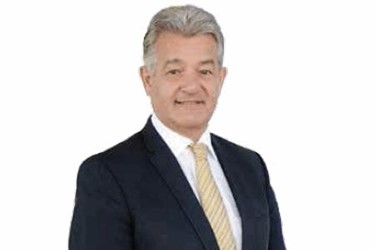 WALDNER is active around the world, not only in Germany. For many years the corporation has been exporting approximately 75% of its DOSOMAT filling and packaging machines around the globe.

Mr Angele, when has WALDNER started to supply customers also outside of Germany?

Karl Angele: Initially, due to the geographical proximity we have supplied our equipment to Austria, France, Switzerland, and Italy at an early stage already. In the 1970s/80s, when I became Managing Director, our second non-German speaking export market used to be Poland.