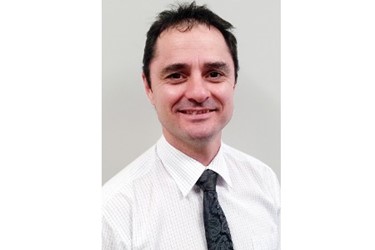 Eriez® has appointed James Cooke to the position of Managing Director of Eriez-Australia, according to an announcement by Eriez Senior Director of Asia Pacific Operations and Strategy Jaisen Kohmuench. Before this promotion, Cooke served as Eriez-Australia Factory Manager since 2005.

Cooke started his career as an apprentice for the Australian Defence Industries (ADI). Then, in 1994, he began his employment with Eriez-Australia and has served in various roles within the company over the decades. Kohmuench says, “James’ promotion to Managing Director is a validation of his work ethic and business acumen. It is also a testament to Eriez’ belief to promote from within, when possible.”

“I have been constantly impressed with James’ innate ability to understand our business and what is necessary for Eriez-Australia to grow and be profitable,” says Kohmuench. He continues, “His management capabilities are exceptional and will assure Eriez-Australia’s continued success.”